The United States of America (U.S.A. or USA), commonly known as the United States (U.S. or US) or simply America, is a country primarily located in North America. It consists of 50 states, a federal district, five major unincorporated territories, 326 Indian reservations, and nine minor outlying islands. At nearly 3.8 million square miles (9.8 million square kilometers), it is the world's third- or fourth-largest country by geographic area. The United States shares land borders with Canada to the north and Mexico to the south as well as maritime borders with the Bahamas, Cuba, and Russia, among others. With a population of more than 331 million people, it is the third most populous country in the world. The national capital is Washington, D.C., and the most populous city and financial center is New York City. 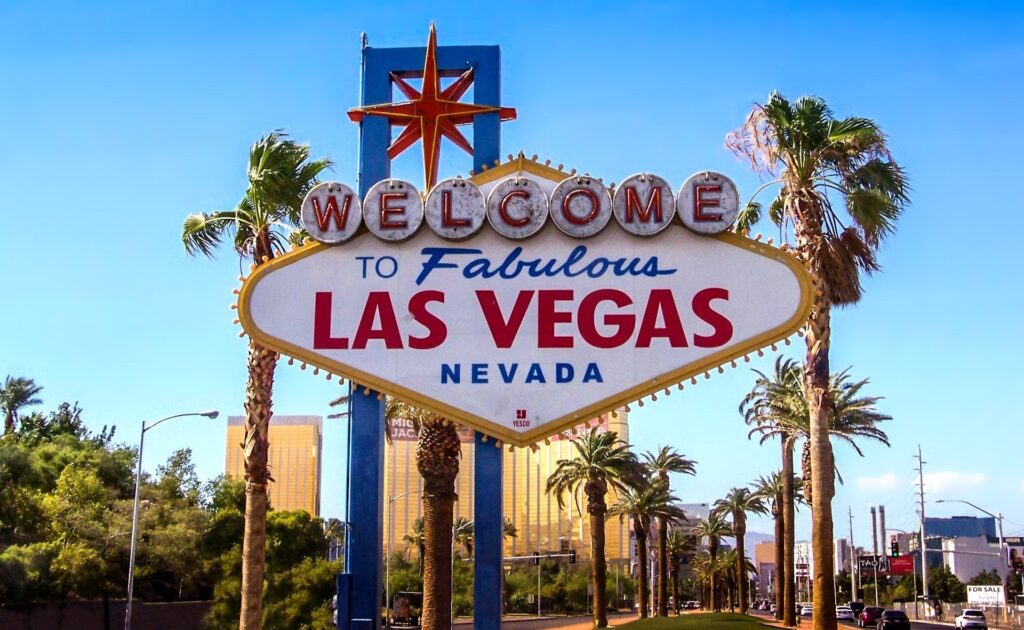 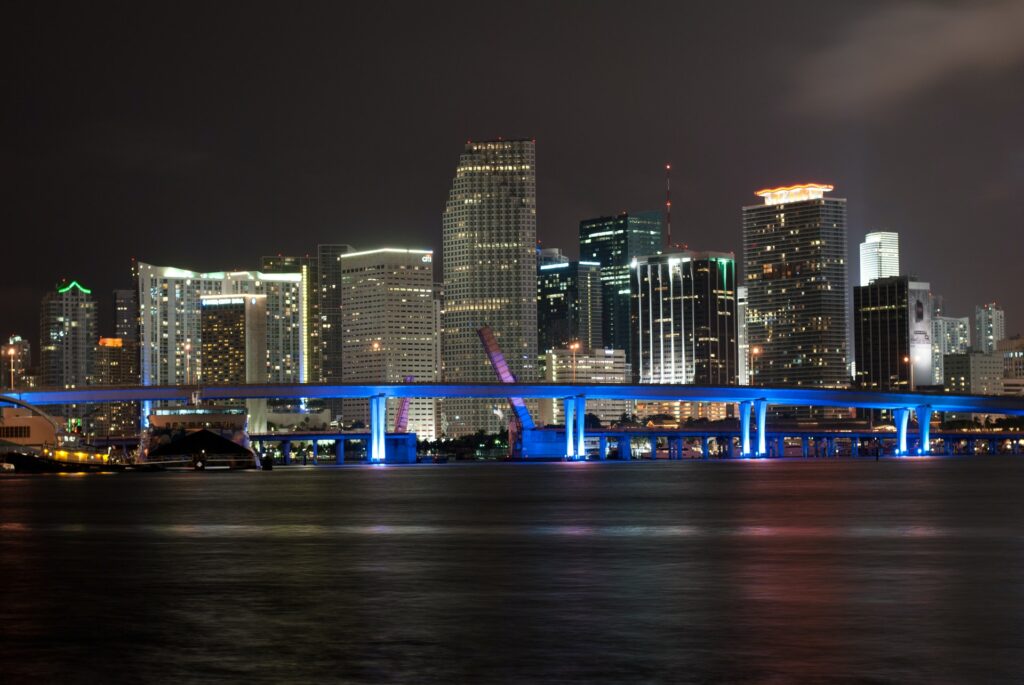 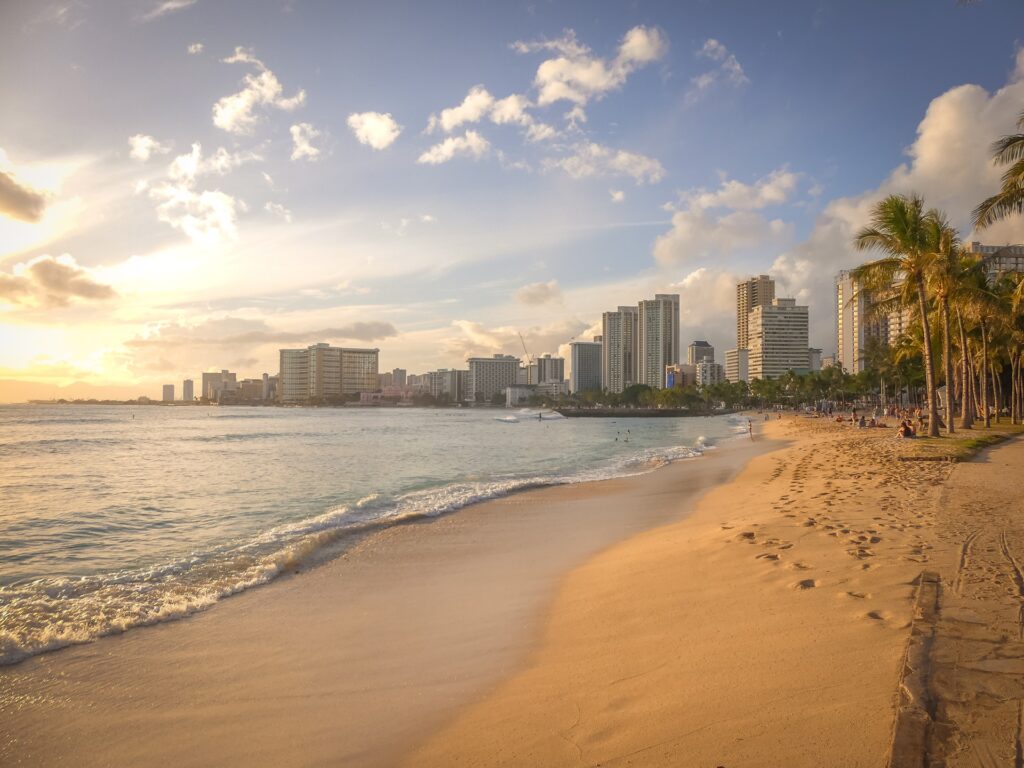 Home to the world’s most active volcanoes, the only royal palace in the U.S. and the welcoming aloha spirit—Hawaii

Best Choice Travels is the bridge connecting consumers with experienced and knowledgeable travel professionals. Our deep partnership with the airlines allows us to provide you with better deals and better-tailored experiences than you could find elsewhere.

We are committed to offering travel service of the highest quality and value, combining our energy and enthusiasm with years of experience in the industry. Our holiday packages carry ATOL Protection.